End-User License Agreements And The Cost Of Doing Business

As the name suggests, an end-user license agreement is a contract between the developer of software and the user. Basically, the contract establishes that the developer is the actual owner and the user has purchased a license to utilize the software. Purchasing a license does not grant ownership to the user during the course of utilization. Although the user has purchased rights to use the software, the agreement will detail restrictions on how the software can and cannot be used.

Typically, the end-user license agreement prohibits sharing the software with others without an additional license. No intellectual rights to the software are transferred from the developer to the user. Considering the importance of guaranteeing the rights of ownership during the course of business, an end-user agreement should be error-proof before being executed.

Why an End-User License Agreement is Important

Any time a business offers the use of software applications for purchase or direct download over the Internet, it should also present an end-user license agreement to the buyer. Commonly referred to as a EULA, this type of agreement requires the user to agree to certain terms and conditions prior to receiving rights to access the application.

EULAs are essential to establishing ownership rights of the software while also setting conditional terms and limitations that the end-user acquires. A business should never allow utilization of its intellectual property unless protections are in place.

This latter option will have an electronic acceptance form that appears on the computer and is typical of most software applications that are downloaded from the Internet. In all situations, the end-user can refuse to accept the EULA, which subsequently surrenders their right and ability to utilize the application.

Even though few users actually take time to read the license agreement, it should answer basic questions about where user rights begin and end. Some of the most common questions regarding the use of software applications may include: • Does the end-user have legal rights to sell unwanted software to another party? • What, if any, is the acceptable use of stock files, fonts or graphics that are included in a software program? • Can a software license purchased as an educational license be used for business or commercial purposes? • How many computers are allowed to have the application installed? • After purchasing an updated version, does the end-user have a right to sell the old version? • Are there additional license fees to distribute works created with the proprietary software?

Enforceability of end-user license agreements may depend on several factors. Chief among those is the court in which a case for breaching the agreement is heard. A few courts have addressed the validity that shrink-wrap license agreements have on software usage.

Typically, shrink-wrap license agreements are contained within a shrink-wrapped package where acceptance of terms is assumed once the package is opened. Some courts have invalidated EULAs under these conditions by characterizing these agreements as an unacceptable practice pursuant to the Uniform Commercial Code.

Beyond the courts, enforceability of EULAs may also depend on whether the state where a lawsuit is filed has passed the Uniform Computer Information Transaction Act or Anti-UCITA laws. In states where Anti-UCITA exists, the UCC is amended to define software as good or disallowed when the contract specifies enforcement is subject to UCITA.

In general, however, end-user license agreements are enforceable. There are rare occasions where courts refuse to enforce the online terms and conditions of EULAs. In these instances, the courts have usually determined that the end-user did not have adequate notice of the terms. Those who seek to avoid the effect of an online agreement usually claim that they did not have access to the terms.

For the most part, end-user license agreements assert extensive limitations of liability. Most notably, the agreement will indemnify the software developer from any damages that may occur to the user’s data or computer systems. Some agreements will also propose limitations on liability for damages that are the result of improper use of the software. For example, penalties that occur after tax preparation software is used incorrectly cannot be blamed on the developer or the business that sold the software to the end-user.

There are a number of copyright owners who also use EULAs to circumvent limitations within applicable copyright laws. Many might also consider using EULAs to expand to scope of control over their work. Usually, this expansion includes areas where protections under current copyright laws are denied. An example of this might be an attempt to regulate or prevent private performances.

A common criticism of EULAs is that most are too lengthy for users to read thoroughly. There are some end-user license agreements that contain as much as 36,000 words; others are 56 pages long that can easily discourage a user who wants to begin benefiting from utilizing the software.

End-user license agreements are also often criticized for having imposing terms and obligations on consumers. While some changes might be appropriate, there are some needed terms to protect proprietary rights of the developer. From the developer’s perspective, the costs of not adding protections could harm their business.

Notwithstanding that the minimum expectation of EULAs are to establish developer ownership rights and limit the rights of end-users there are other things that emphasizes the importance of having such agreements in place. Multiple important purposes can apply to end-user license agreements. Often, EULAs are the only real agreement in place that connects the developer and public. Therefore, it is essential that other contingencies that may arise are addressed through a license-plus provision for the underlying commercial relationship.

When a EULA is the primary agreement between software developers and end-users, some or all of the following should be addressed. This does not represent an exhaustive list, but does serve as a basis of consideration for legal protections. • Description of software functionality • Acceptable installation and uninstall processes related to the software • How updates, when applicable, will be provided for optimal use • Ownership of end-user generated content as a result of software functionality • Disclaimers for limitations of liability and warranties • Fees for using the software, where applicable and the process for refunds and cancellations • Safe harbor language from the Digital Millennium Copyright Act • Dispute resolution process based on the law and arbitration provisions

Specific terms in a EULA vary based on the type of software and underlying commercial relationship between the developer and end-user. For instance, some agreements contain strict limitations on how content generated by the software is used or shared. Moreover, other agreements might grant wide latitude for users when generating such content. Additionally, numerous payment-related provisions can be included even though end-users have paid to access the software.

As with typical legal contracts, the EULA protects all interested parties from liability when the software is not used correctly. Key points are necessary to not only personalize the agreement based on business concerns, but also to make sure the intended use is carried out.

First and foremost, all agreements – regardless of length and software purpose – should preclude the installation of software on a computer system. Granting use before the end-user accepts terms and conditions expose the developer. Beyond this, agreements should be planned and thought out before being written.

Boilerplate examples are prevalent on the web. However, it is in the best interest of developers to have an end-user license agreement that is tailored to their specific product and user provisions. The cost of doing business in the electronic age requires having adequate levels of protection to safeguard intellectual property. 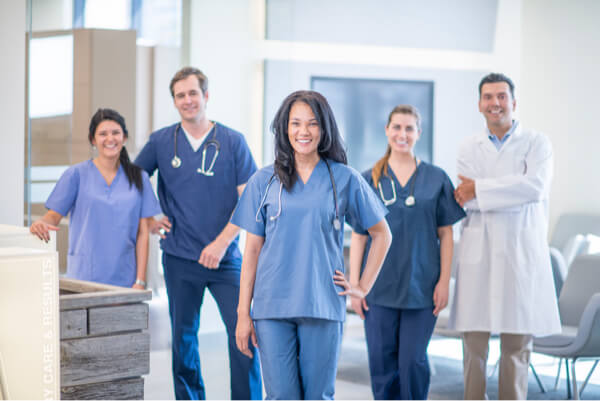 Many people are employed by healthcare staffing agencies and this presents a liability responsibility that cannot be ignored and therefore needs to be protected with insurance. 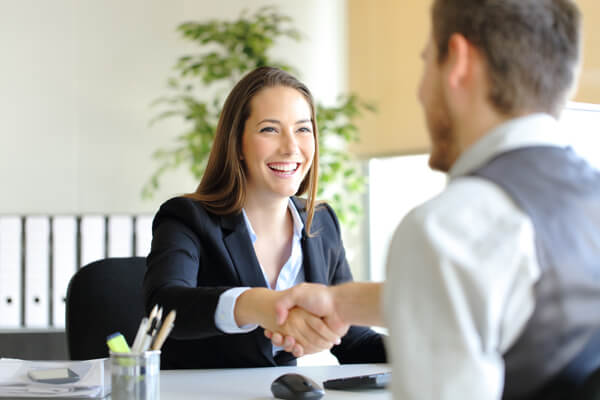 Staffing companies need to review hundreds of applications to make sure they take the time to select the best applicants. 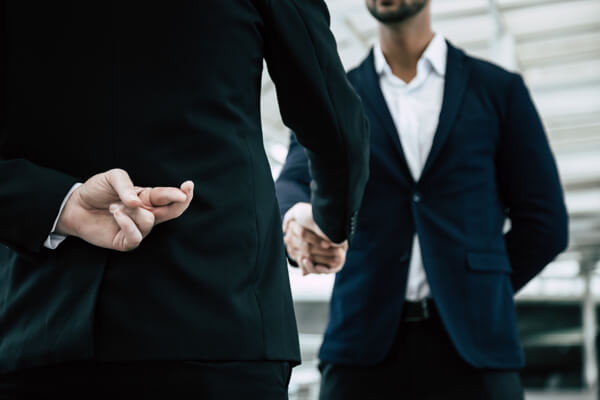 While many job seekers appreciate the flexibility of a temporary job, others use these opportunities to cover for their inability to retain a position because of poor performance. 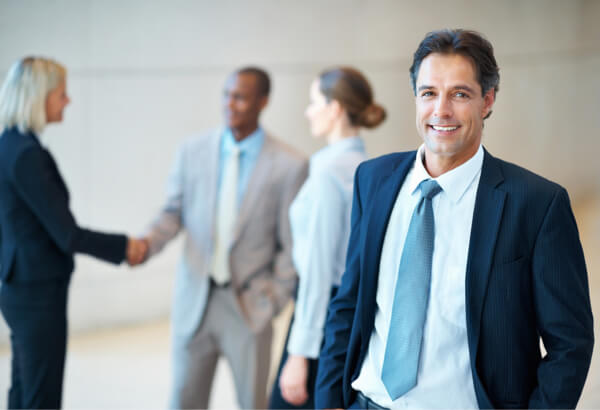 Businesses can greatly benefit from hiring accounting temp agencies. These agencies provide help with payroll and other financial processes.